For more than five decades (1922-1976) Reverend Jimmy Butterworth’s pioneering venture in youth work transformed the lives of thousands of young South Londoners at Clubland, his extraordinary Methodist club for boys and girls aged 10-18. It brought him international acclaim as one of the great social reformers of the 20th Century.

From small beginnings in the basement of Walworth Wesleyan chapel, in one of London’s most deprived areas, Clubland grew to be Britain’s foremost youth club, attracting praise and controversy in equal measure.

The splendid church buildings and club amenities – theatre, gymnasium, library, parliament room, and classical central quadrangle – stated unequivocally to all who entered that only the best was good enough for the young members who poured nightly through the doors, whatever their backgrounds. Designed by the famous architect Edward Maufe, and formally opened by Queen Mary in 1939, Clubland attracted talented volunteers from all walks of life to train the young people in the full range of activities it offered – art, drama, sports, music, debating, and so much more.

A Lancashire lad, child of the moors and the Methodist Chapel, it was Jimmy’s early poverty and family hardship that led to his determination to assist others who like him had been dealt a poor start in life. Working in the local mill at 12, and already supporting his family the next year following his father’s suicide, by 1916 he was fighting on the Somme. In 1919 his hard work and persistence triumphed in a different fight to become an ordained minister, and he then began his lifetime struggle to right the balance for the unprivileged youth of South London.

To mark the Clubland Centenary, and the ministry of James Butterworth, JB Club Press has published the following new book: 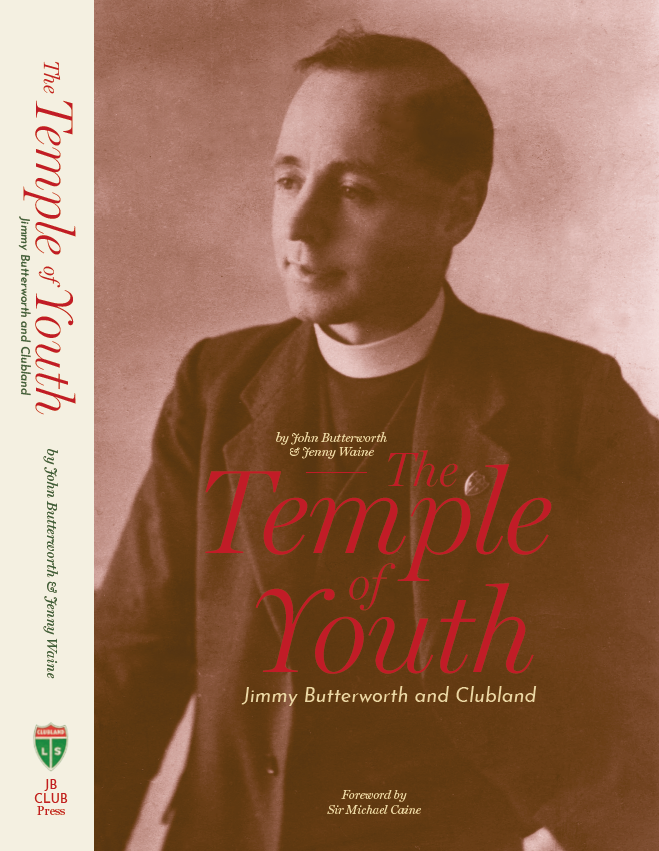 This book is the first complete biography of the Reverend James Butterworth (1897-1977) and an authoritative history of Clubland – the most celebrated and controversial venture in church youth work of the 20th Century. 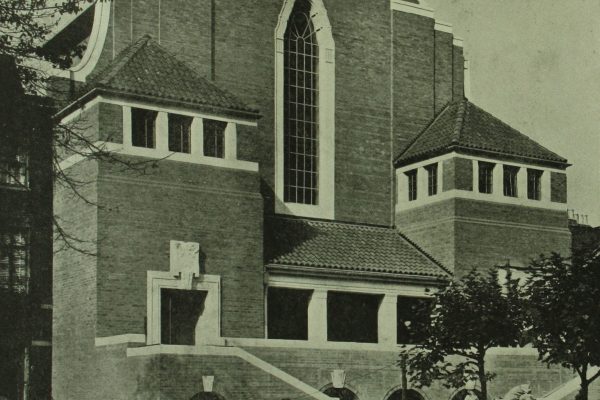 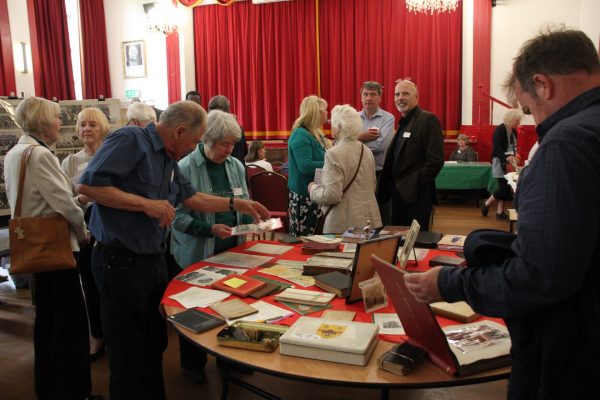 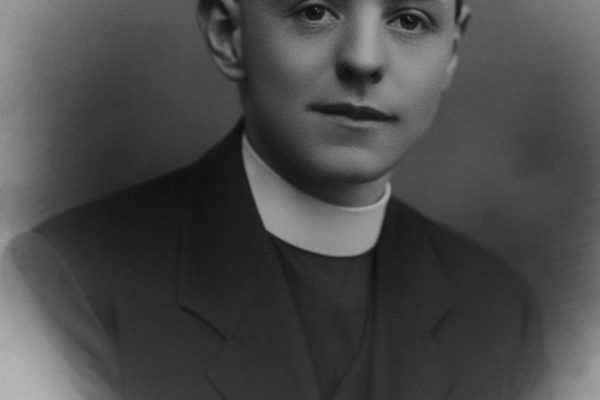 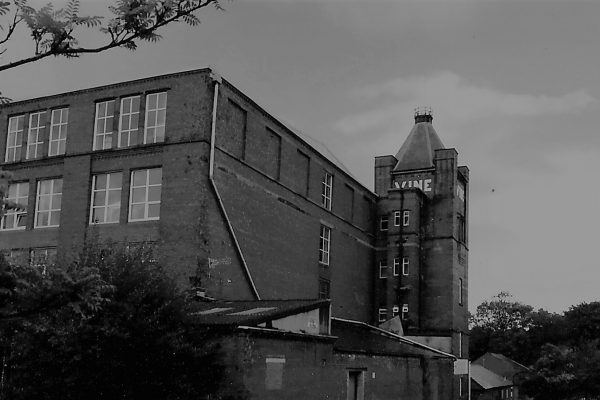 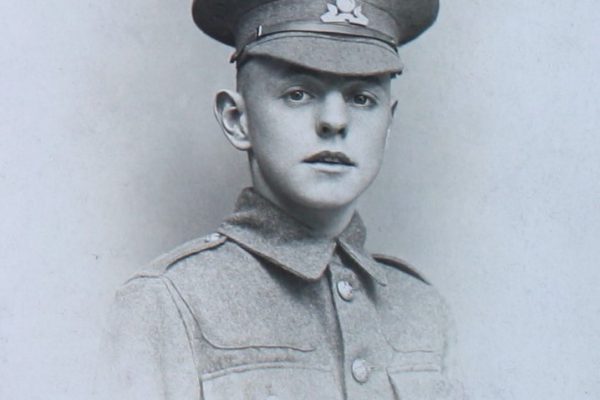 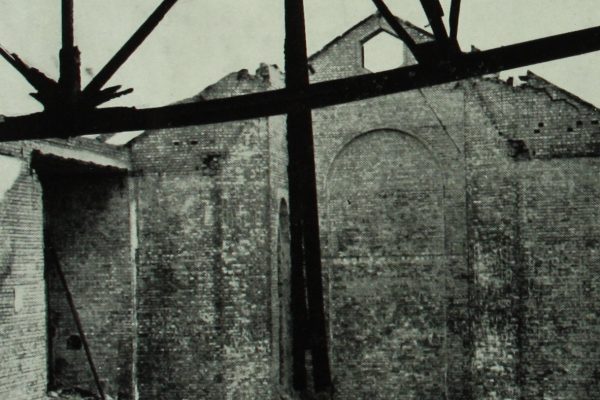 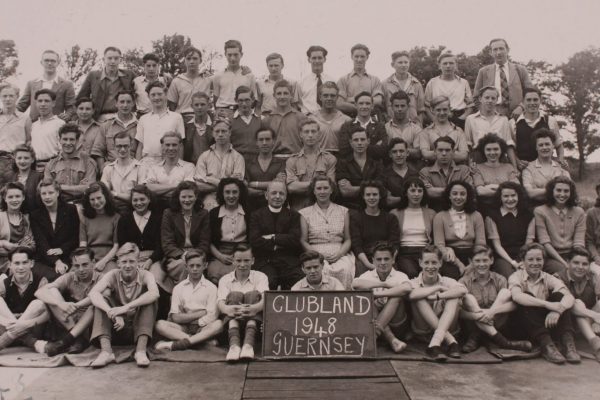 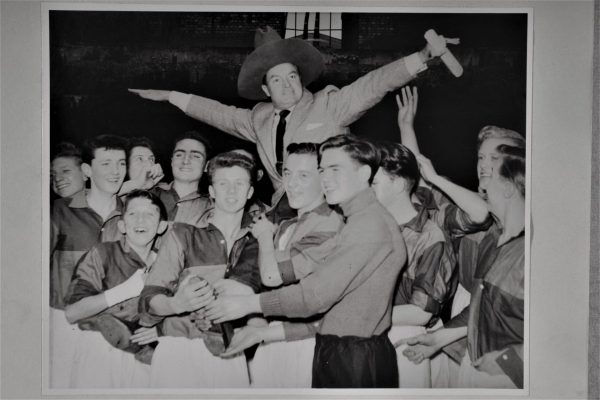 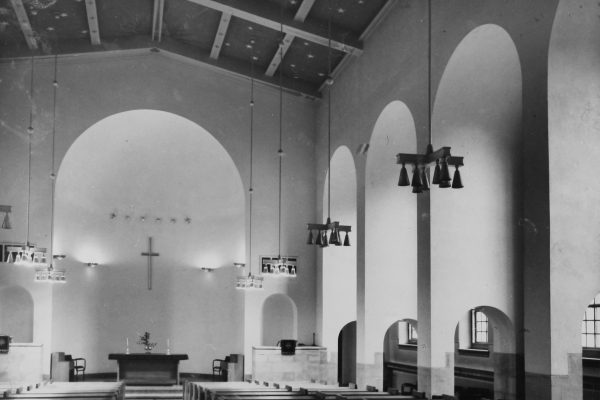 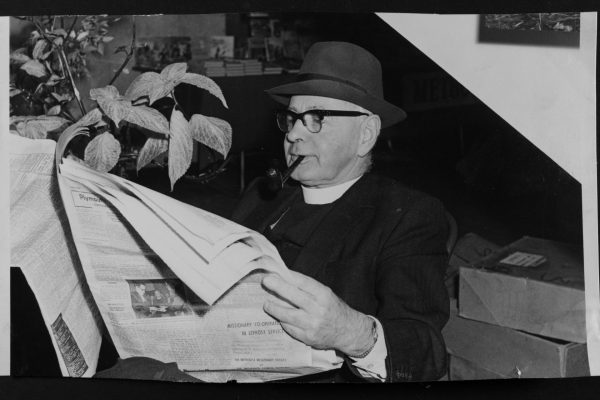 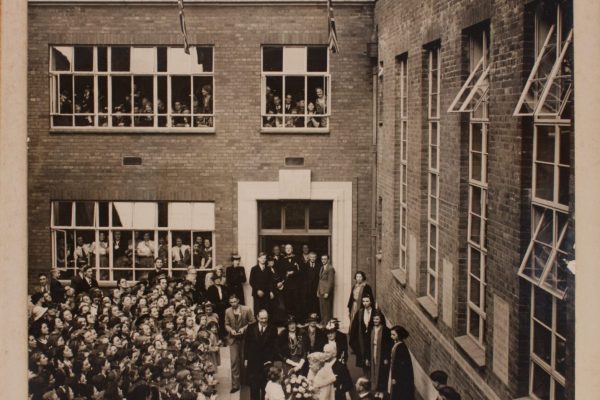 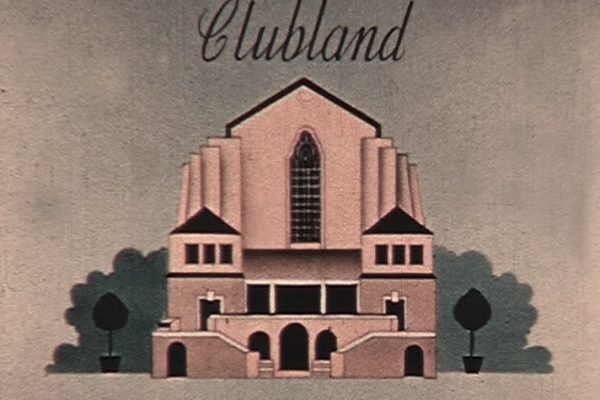 This is the official Clubland website, funded from the JB Memorial Trust and maintained by a team of family and ex-members. Its purpose is to provide an archive for social historians and any other interested visitors, and invites those who remember Clubland to contribute thoughts, photographs, letters, etc., or just to contact old friends. Please do so by going to our contact page, or emailing press@jb-clubland.co.uk.